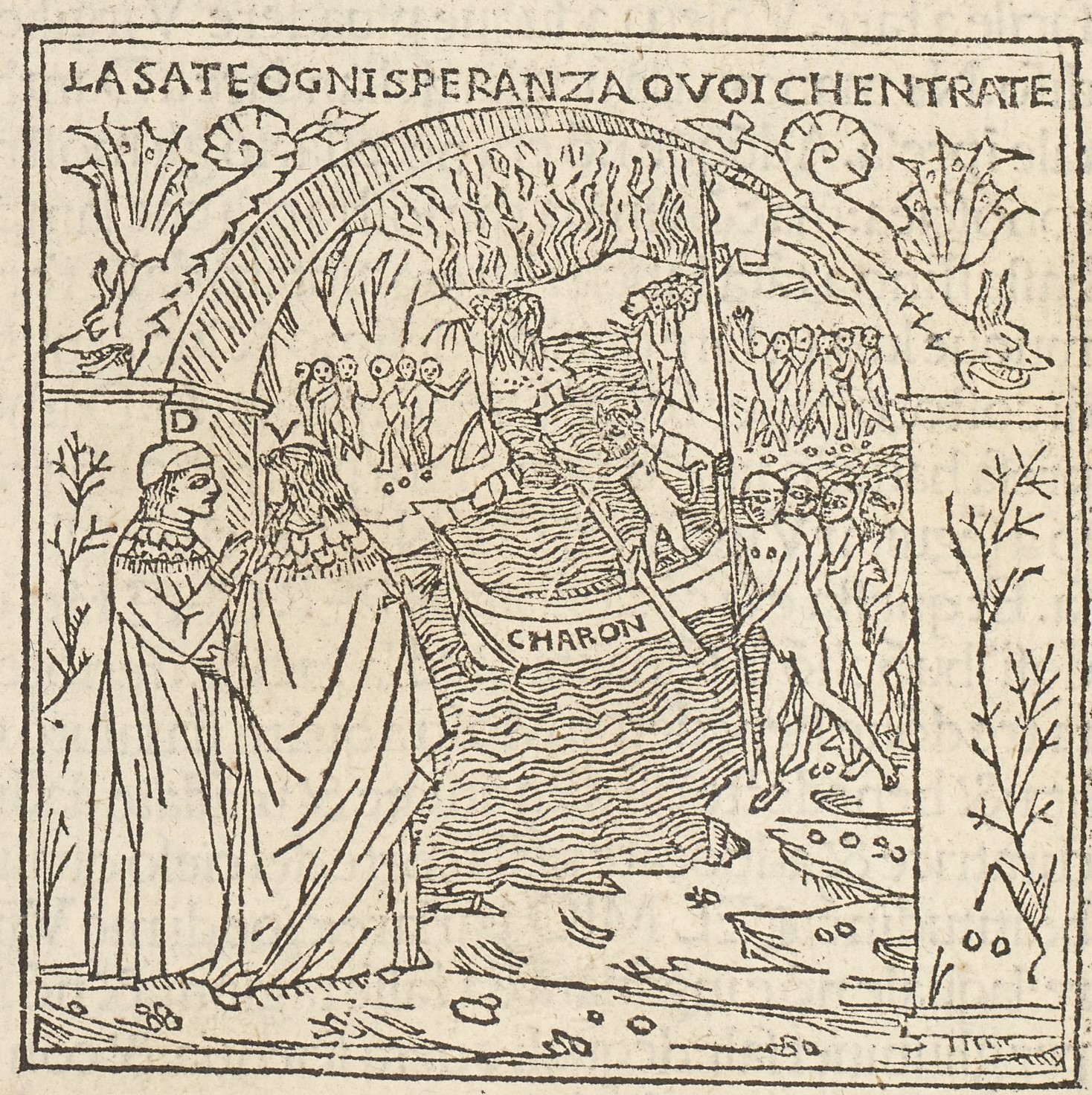 If you follow me on the various social medias you’ll have probably seen me mention my solo sound exhibition that starts next week in Manchester’s John Ryland Library. The work has been commissioned by the fantastic Guyda Armstrong who has overseen a whole ‘Designing Dante’ season at the historic library to celebrate Dante’s 700th anniversary.

It runs between the 8th – 11th June during library opening hours.

My work is entitled ‘The Dante Loop’ and is a trio of multi speaker speakers in three locations of the building. Specific details about each piece are here:

Composed and performed by Sophie Cooper

The first cantica of the Divine Comedy, the Inferno, to a new reader comes with such loaded content and has the most iconic imagery of the three parts of the poem. It was by far the most daunting in terms of how to tackle it from a sonic perspective. I was struck by the constant references to sound throughout the text, and considered how to work this into space of the historic entrance to the John Rylands Library, right in the centre of contemporary Manchester. The building itself provided a perfect watery and invasive sound, which I captured in the historic toilets in the basement; this serves as a backdrop to nightmarish placements of computer-generated canto fragments and a nod to a crowded, Saturday Market Street, a regular spot for my own claustrophobic, irrational terror to materialise.

I came back from that holiest of waves
remade, refreshed as any new tree is,
renewed, refreshed with foliage anew,
pure, prepared to rise towards the stars

Of the three pieces, this was the one I approached most via the text itself. In Purgatory you are stuck working out your sins for a very long time, until finally completing your penance and being allowed to enter heaven. Using this as a basis for my conceptualization, as well as taking influence from the actual shape of the stairwell where the piece is located, I considered this all from a musical point of view. What better way to depict a static and endless position than a stuck record player? The score is written in three parts of different lengths in complementary keys, which shift and change infinitely, going over and over the texts and referring to movement up to the heights.

Within in its depths, this light, I saw, contained,
bound up and gathered in a single book,
the leaves that scatter through the universe.

The John Rylands Library, just off one of the busiest roads in Manchester, is heavenly. Its gorgeous display of history hits the visitor as soon as they enter the building, and this is how I felt on first visiting the space. I knew that the Historic Reading Room was the perfect place for the final part of this trio of pieces. Using priceless incunable editions of the Divine Comedy held in the collections as sound sources, I set about creating fluttering circles that fill out the air of the room. The music hints at being touched by the sun’s warmth and circular contentment.